We interview Robert Simpson about his life in the restaurant and hotel industries. He is the owner of the successful Coconuts and Back A Yard Jamaican restaurant chains in Silicon Valley. Robert explains why he feels self discipline and a love of your craft are essential for a career. Robert has also been a supporter of The Palisadoes Foundation from the its inception. 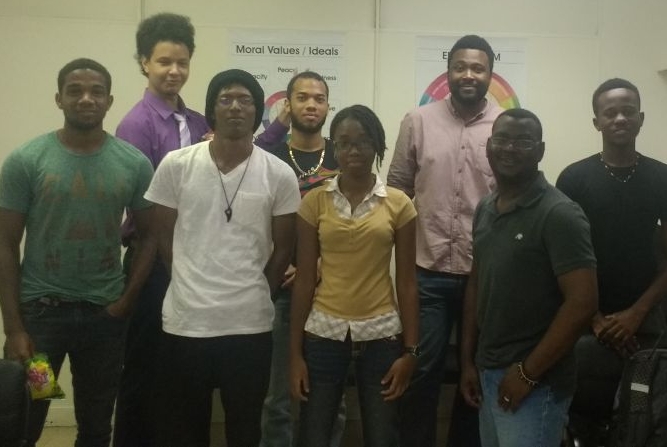 We interview Crystian Ioppolo about her work as a Palisadoes Foundation volunteer leading our grant fundraising efforts. She discusses her role, experiences and career as a nuclear engineer.