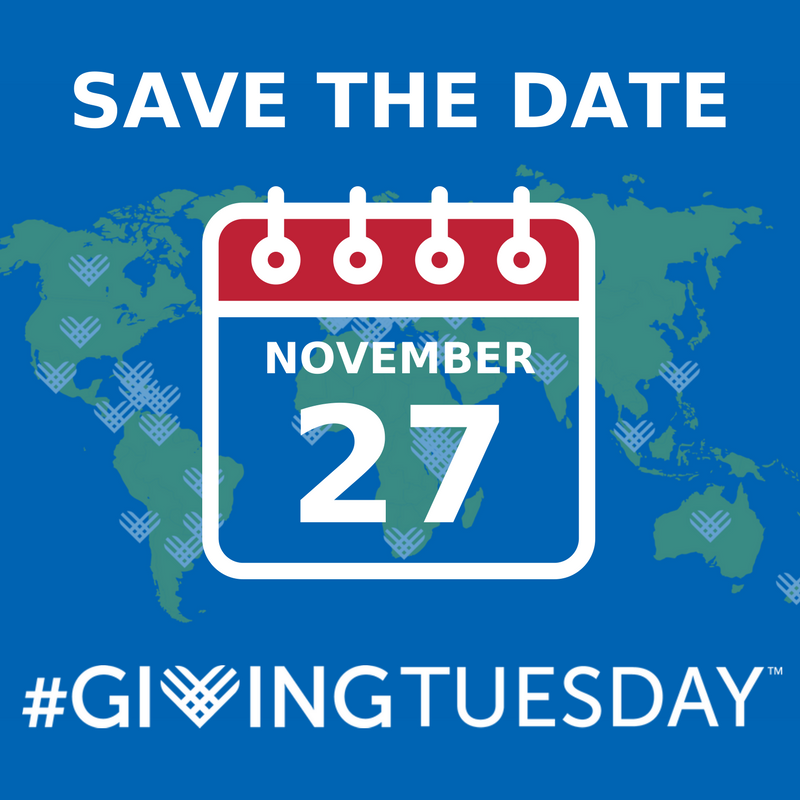 #GivingTuesday is a global day of giving fueled by the power of social media and collaboration.

Celebrated on the Tuesday following Thanksgiving (in the U.S.) and the widely recognized shopping events Black Friday and Cyber Monday, #GivingTuesday kicks off the charitable season, when many focus on their holiday and end-of-year giving.

There are many ways to get involved. The Palisadoes Foundation will be listed on your company’s donation portal and you can also visit our donation page to help.

The 2018 Calico Challenge is Over!

Congratulations to our participants this summer and we wish them all the best in their careers that have been enhanced by the Palisadoes experience.

Today we highlight our 2018 graduates and showcase their interesting final presentations.

Shannika is a Kingston based student of technology who holds a BSc. in Psychology and a Graduate Diploma in Information Technology. She presently pursues an MSc. in Computer Science from the University of the West Indies and has worked for eight years as a Business Analyst with the Jamaica Public Service Company where she documented and digitized the returned bill process. She also established a framework for trans promotional advertising via their printed and electronic customer bills, earning the company 5M in profit in two years with zero added capital. Shannika currently works to implement a Business Intelligence and Analytics platform as part of the Analytics and Enterprise Solutions Team. She enjoys cooking, creative writing and the hypnotic sounds of Macy Gray. Her most immediate endeavours include the development and expansion of her skills in programming, data analytics and writing poetry. View Shannika’s Final Presentation (PDF)

Jhamali went to Glenmuir High from 2008 to 2015 and attended University of the West Indies(UWI), Mona, majoring in Computer Science and Electronics. He became a Palisadoes Foundation volunteer in September 2017. He has a wide area of interests, but his main main goal is to get into the field of robotics and AI development. Though most people are still skeptical about smart machines, he believes they are necessary for continued advancement, which may eventually become stagnate due to human limitations. He feels that if machines are designed well they would be able to complete tasks with more precision and speed than humans, increasing the speed of research and development. He’s especially interested in robotic body parts for the disabled, such as spine alignment technology, new limbs, and even eyes. His current focus in on low level software development, embedded systems and the communication between them. He’s hoping to eventually go to Japan, where robotic development is occurring on a large scale, and at a fairly fast pace. View Jhamali’s Final Presentaion (PDF)

Cleon is now a second year student at the University of the West Indies who pursuing a double major in Software Engineering and Medical Physics. He enjoys math, and tinkering with electronics. He recently started learning LATEX, and Jupyter Notebooks, which will be useful in the future for his second-year physics courses which will require him to do graphs and other types of data analysis. He’s looking forward to his second-year as he will begin the courses specific to his majors. He will also begin his tenure as the Technical Advisor for the UWI Computing Society and pass on his knowledge to the incoming first years. He plans to use his experiences and knowledge in Software and Medical Physics to contribute to the respective fields in Jamaica. View PDF