Here are our photos from the 2016 Project Calico launch. There was a great deal of interest with peak attendance being between 120 to 150 students. The agenda included:

Our photos tell more of the story. Take a look!

Project Calico was launched on February 18, 2016 at the UWI Computing Lecture Theater. Here are photos of the presenters, the organizing student committee and the attendees. 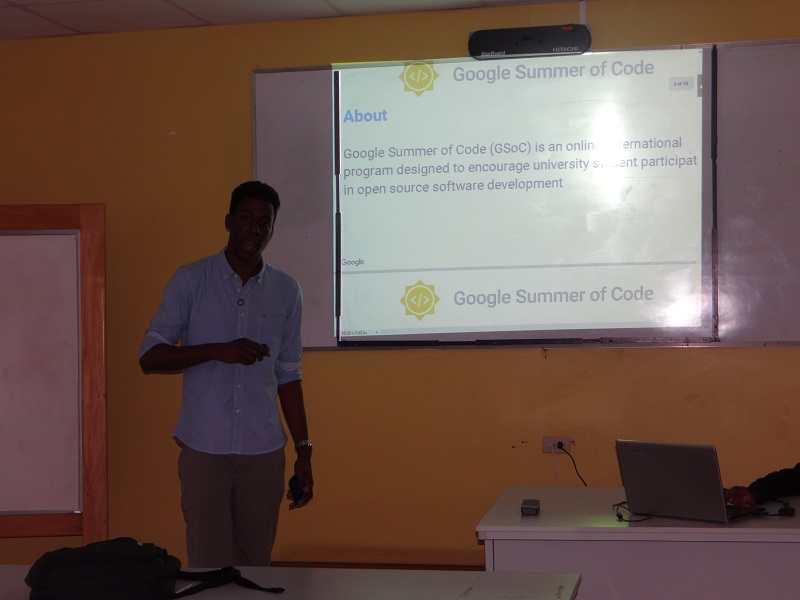 Radcliffe Robinson, UWI Student, giving his presentation on the Google Summer of Code 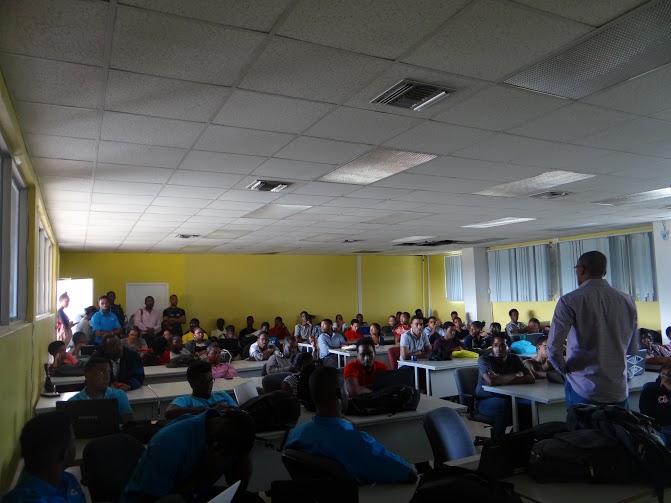 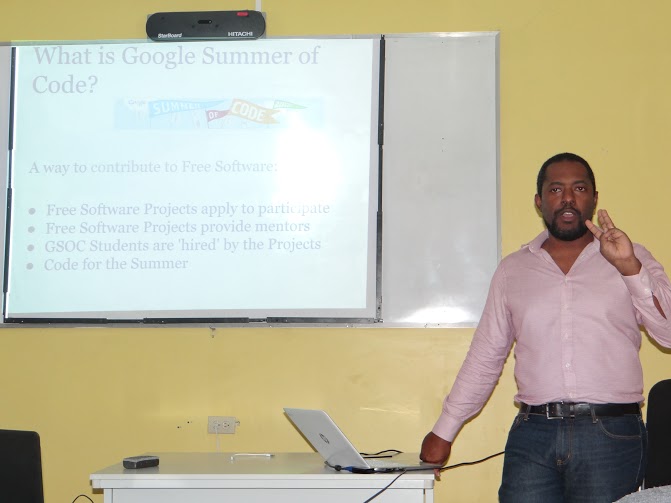 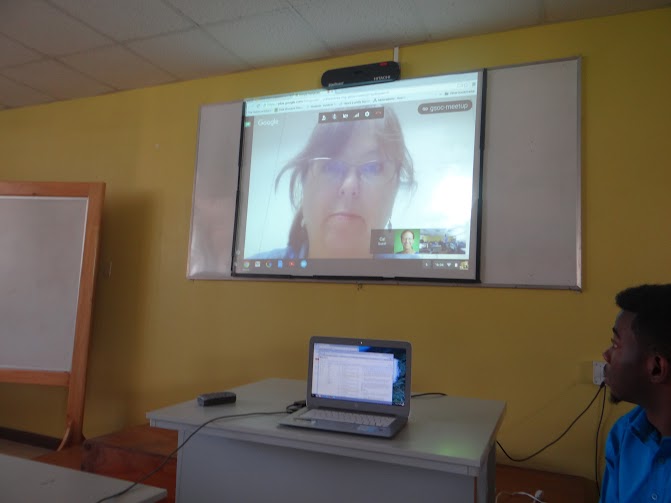 Cat Allman from Google talking to students about Google Summer of Code.

The UWI and UTech Attendees 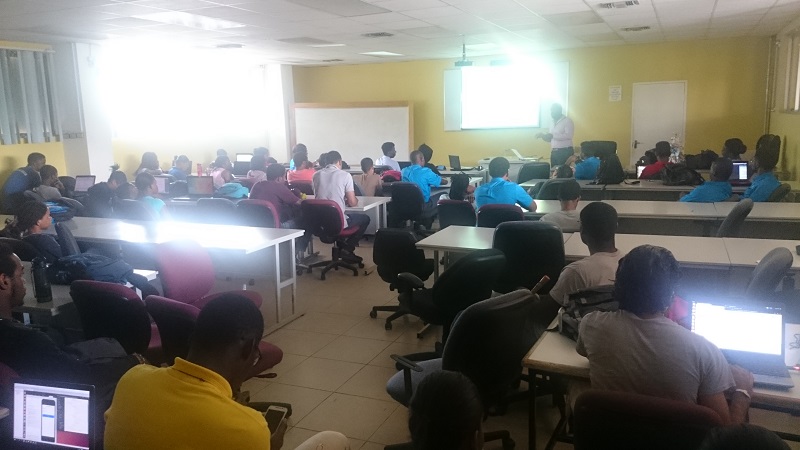 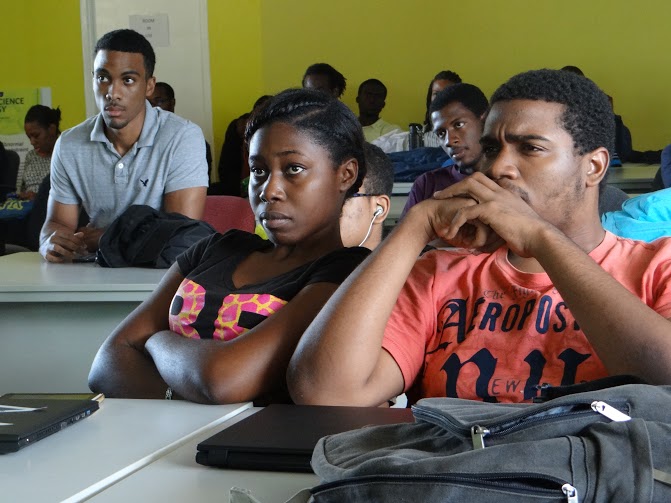 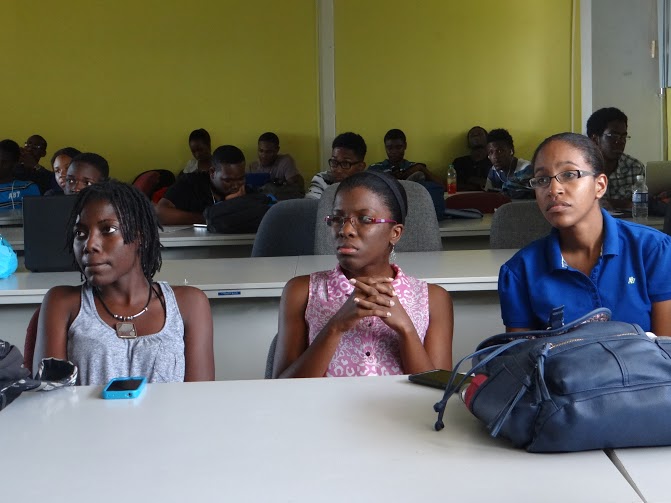 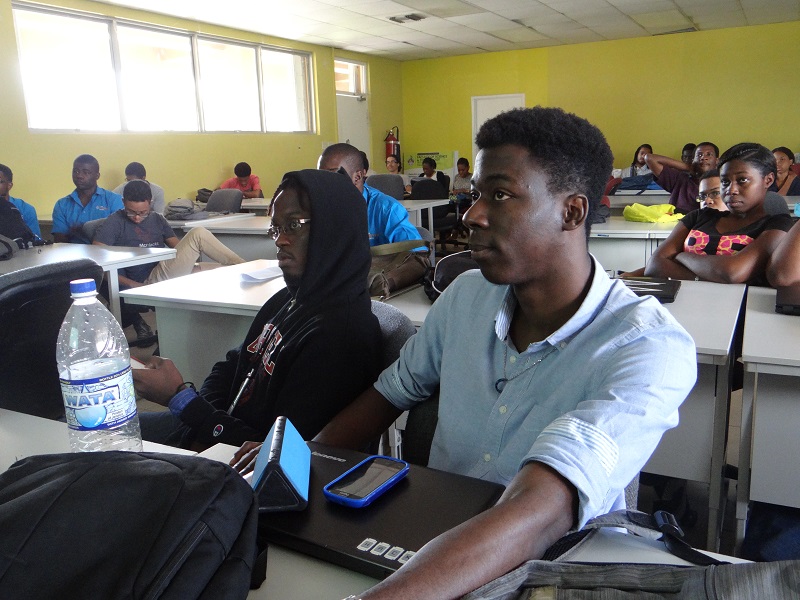 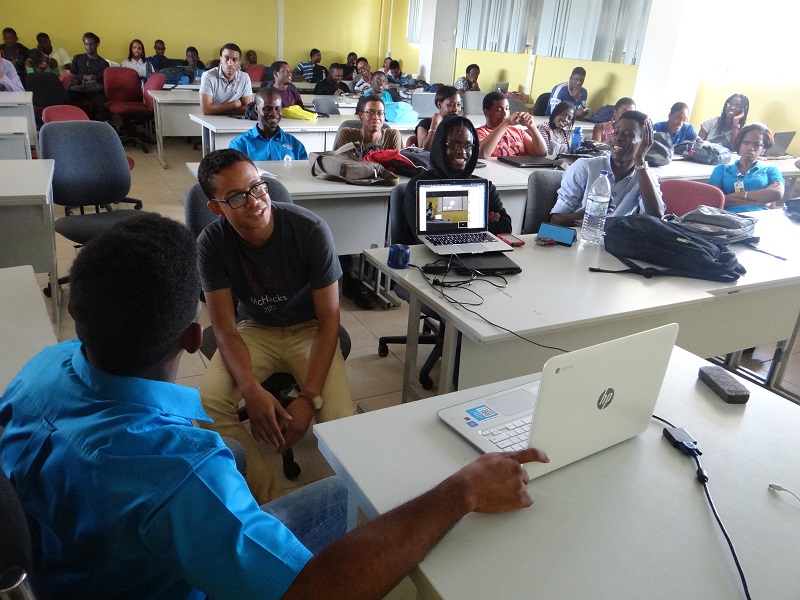 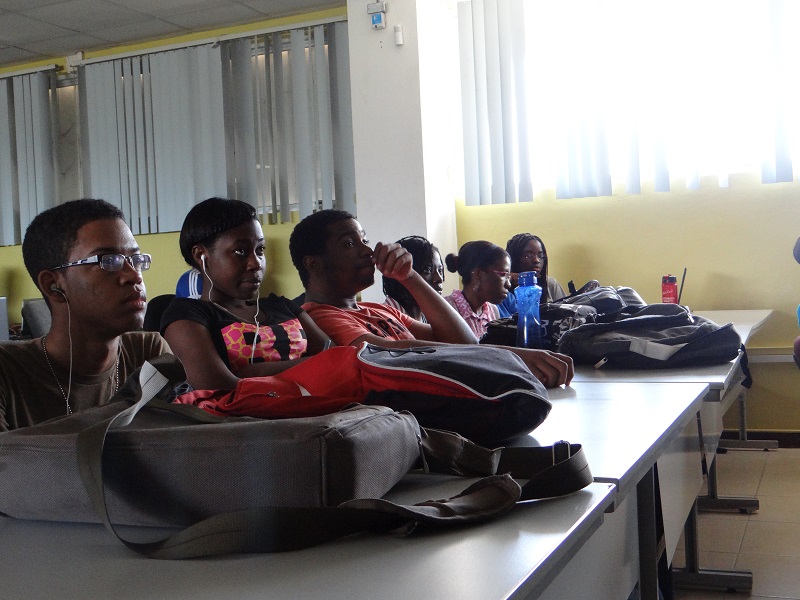