Our annual review of the Calico program has been posted. The full report can be downloaded here: Calico 2016 Review – PDF 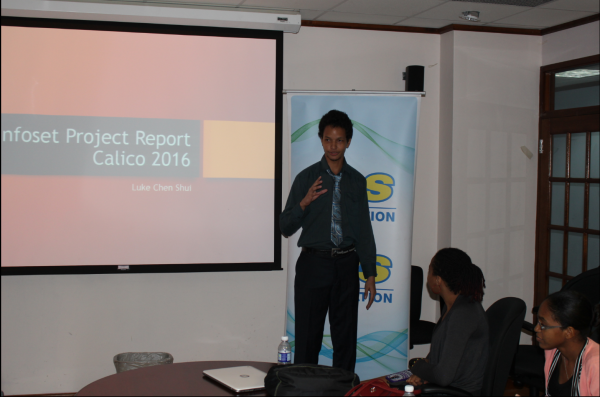 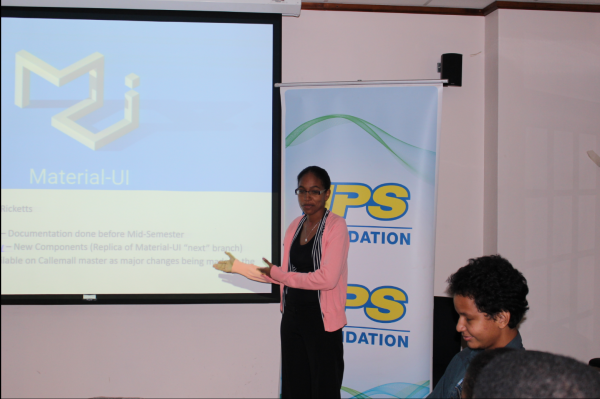 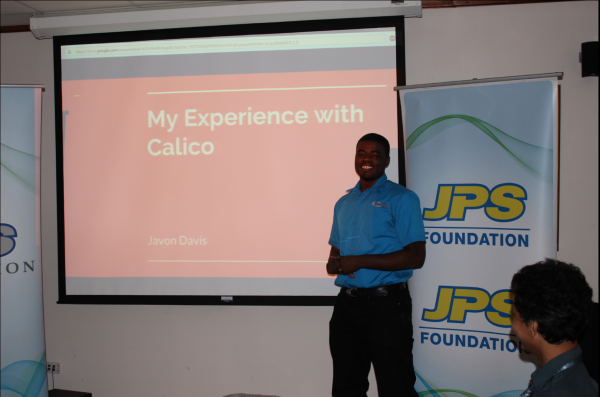 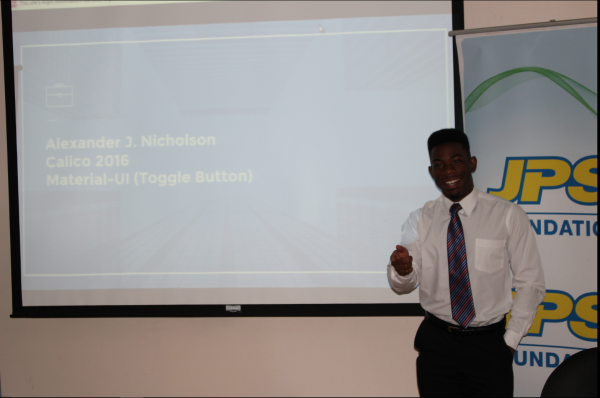